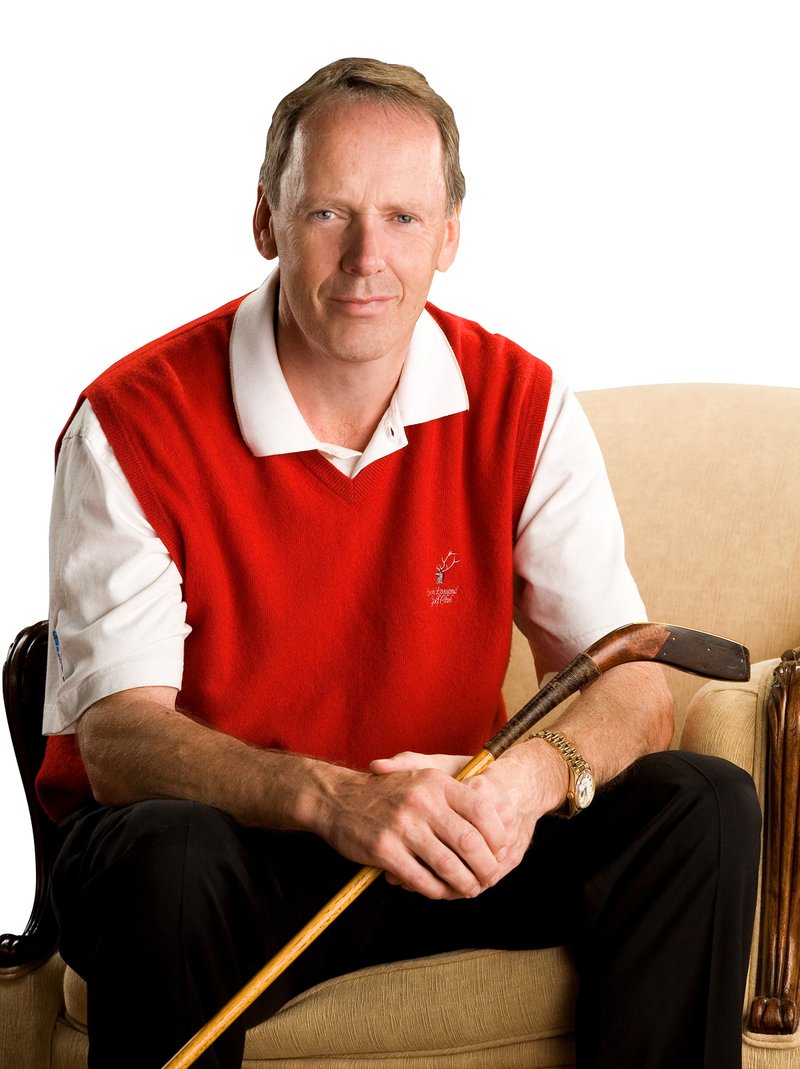 Graeme Baxter, Official Artist to some of the World’s most important golf tournaments, such as The Ryder Cup, The Open Championship, The Presidents Cup, The Kraft Nabisco Championship and ANA Inspiration as well as Artist to the PGA Tour and European Tour. With his work displayed in clubhouses at St. Andrews, Augusta, Pebble Beach, Dubai, Mission Hills and Pine Valley in China, Graeme possesses a unique ability to historically record golf landscapes and portraits that capture his passion for the game. Graem’s paintings, giclees (prints produced on Artist Quality Canvas, using pigmented based light fast inks) and lithographs, are displayed in almost 40 countries. The low-volume editions, individual signings and celebrity collaborations add value, prestige and worldwide collect ability to his work.

Born in Scotland in 1958, it wasn’t long before Graeme realized he had a penchant for drawing, and he recalls that he not only had a natural talent but also shared a similar passion. A second love was for golf, which was borne out of watching his father play the game, honing his own game in the backyard by hitting into a practice net, plus watching with admiration some of the epic duels between Jack Nicklaus and Tom Watson in the British Open and the U.S. Open.

“Art came first, and the love of golf came second”, says Graeme, who went on to study at The Glasgow School of Art and who worked as a fine art dealer for nearly ten years. It was his painting of the 17th Hole at The Old Course, St. Andrews that helped launch his career. When the painting was shown to Sir Michael Bonallack, the secretary of the Royal and Ancient Golf Club of St. Andrews, he remarked that it was one of the finest golf paintings he had ever seen. A second painting of the clubhouse at Turnberry, again well received, convinced Graeme of his career path. 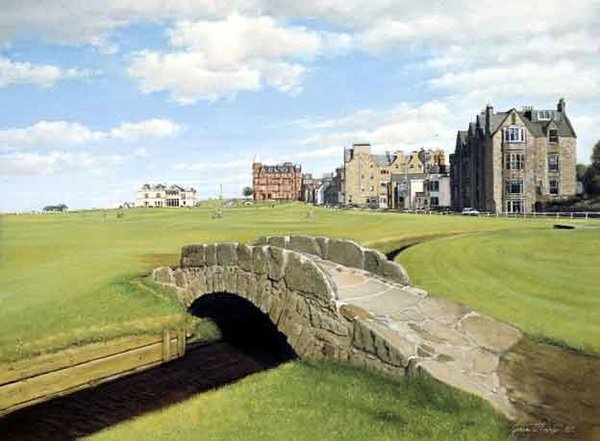 While Graeme considers himself fortunate to be able to marry his two passions, art and golf into a profession, he takes his role of a “Golf Historian” very seriously. “My goal is to record golf history through my paintings” he says. “I like to be accurate but not photographically accurate. I am looking to find the heart of a golf course, grasp the many details and colors, and capture it’s key characteristics and natural feel.” Since 2008, Graeme has been a member of Mission Hills Country Club in Rancho Mirage, California where he now lives and works and which is home to the Kraft Nabisco Championship and ANA Inspiration, one of the LPGA Tour’s Majors and one of the many events for which he is Official Artist. Though he plays to a seven handicap at Mission Hills, Graeme laments his schedule doesn’t allow for more time on the course, but he isn’t complaining!

I have successfully moved my Bronco Reservation to

I'm getting close to putting in my order. #BroncoL

A rare box of Cary Middlecoff Personal from Wilson

Arnold Palmer golf balls from way back in the 90s.

My wifeife picked the tree topper for Golf Ball Ro